COOPER, Iowa, Nov. 10, 2015 – The late Glenn Leggett, who was president of Grinnell College here in Iowa from 1965 to ’74, later wrote a recollection of those turbulent times of student activism. He titled it, “There is trouble running any college. When you are president, the trouble happens to you.”

I bring that up again now, for three reasons:

–In that 1986 recollection, which was pamphlet-sized, my old pal Leggett turned an absolutely great line when he referred to student journalists of the late ’60s and early ’70s as “those hippity-hoppity sages and savants.” When I read it, I called him up and said, “Hey, I resembled that remark.”

–This week student activists at the University of Missouri in Columbia – led by no less a force than the football team – raised enough hell about awful racial taunting that has been happening on the campus, that the president of the MU system and the chancellor of MU-Columbia have both resigned. The main complaint of the protesting students was that the MU administration was doing too little to stop racist and homophobic hate speech on campus and in the community.

–The third reason I thought about Leggett’s reflection is because of the turmoil that erupted at the University of Iowa and across the state in recent weeks over the way that new U of I President J. Bruce Harreld was hired as a successor to the now-retired former president, Sally Mason. Many students and faculty members at the university, as well as many citizens across the state, believe that Harreld, who comes from a business background instead of a background in academia, has been rammed down our throats. 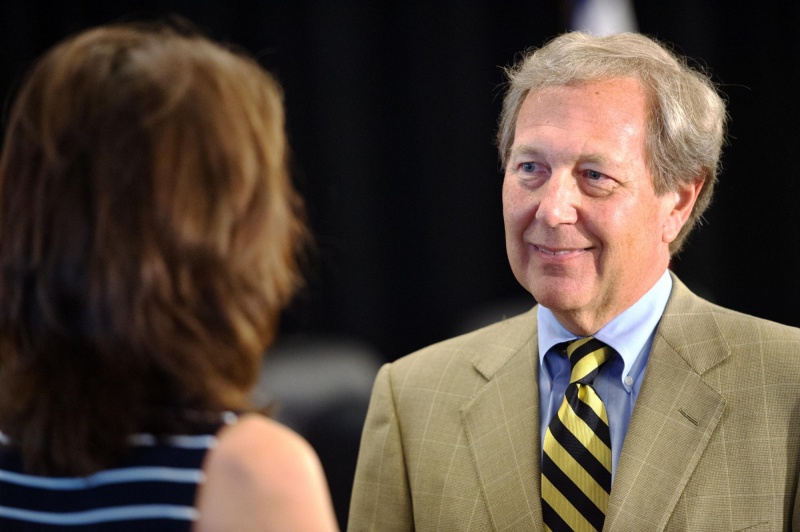 Harreld was being invited to private meetings with some members of the Board of Regents, with members of the presidential search committee and even with Governor Terry Branstad from very early in the hiring process. The other three candidates for the job were never accorded such opportunities, such inside tracks. Those three were all academics, by the way. The U of I chapter of the American Association of University Professors ranked Harreld as “least qualified” for the presidency among the four final candidates.

But it became clear after the fact, that there really was only ever one candidate, J. Bruce Harreld. And that was an inexcusable insult by the Board of Regents to the other three “finalists,” a shameful waste of their time.

The way the Regents handled all this – or authorized the handling of all this – was a disservice to the university, to the state and to Harreld himself.

One thought I had Sunday and Monday, as I was following what was unfolding at the University of Missouri, was that here in Iowa, President Harreld, Regents President Bruce Rastetter and Governor Branstad must’ve been holding their collective breath, hoping the news was not reaching Iowa City.

I have two other points I want to make about Harreld.

The thing that first struck me as curious when I read about his hiring was not that his whole career has been in big business and that he has almost no experience as a leader of an academic community.

What I wondered most about is his age, which is reported being 64.

OMG, I thought, another Baby Boomer who won’t leave the stage!

This is a real problem in this state, as all millenials and even middle-agers will attest.

Governor Branstad, who turns 69 next week, and U.S. Senator Charles Grassley, who is 82 and apparently running for re-election next year, probably look on Harreld as a young guy.

But, really, would you want to be starting a job as president of a university if you were 64?

To check myself on whether this is as peculiar as I think it is, I started checking back on what the age of previous U of I presidents was when they were started the job.

From what I can find, Harreld is the oldest since at least 1940, and thus either the oldest ever, or one of the oldest. Here are the ages of Harreld’s predecessors, as far back as I could find them, when they started their presidencies:

Now, after this whole rant, I must admit that from all I’ve read about Grandpa Harreld as he took over the presidency in Iowa City, he is actually pretty impressive.

He may turn out to be a good fit, and just the innovator that his savants have been saying he will be.

If it turns out that way, then Rastetter, the rest of the Regents and Branstad will all have to be counting themselves as very lucky people. They really dared the U of I faculty, students and staff. Maybe they’re going to get away with it.