Chuck, Carla and a few of our pals 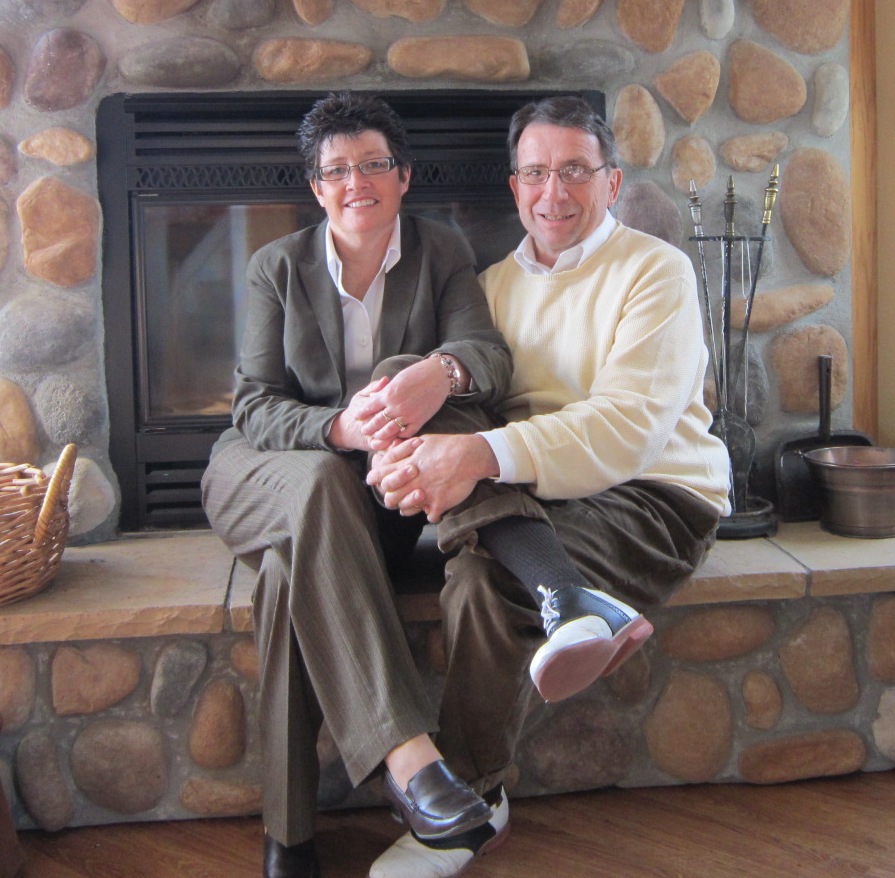 From the beginning, we have had terrific webmasters doing the creation, design, operation and enhancements on our site.  The first was our son Andrew Offenburger, followed by Andy Upah, then the company G.Rafics Inc., of Adel, Iowa, and now Emily Brewer, of Jefferson.

6 thoughts on “The people of Offenburger.com”